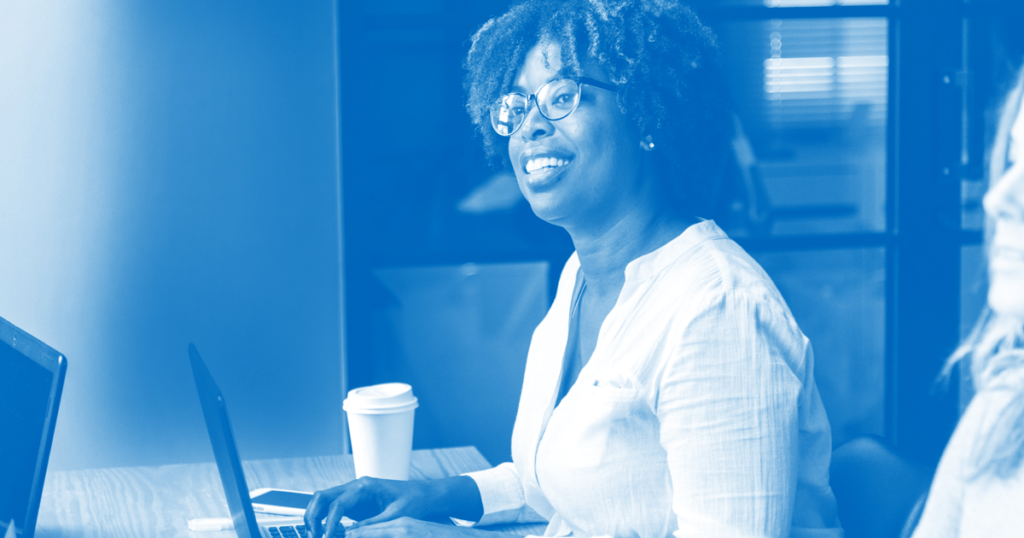 While TypeScript is very simple to understand when performing basic tasks, having a deeper understanding of how its type system works is critical to unlocking advanced language functionality. Once we know more about how TypeScript really works, we can leverage this knowledge to write cleaner, well-organized code.

If you find yourself having trouble with some of the concepts discussed in this article, try reading through the Definitive Guide to TypeScript first to make sure you’ve got a solid understanding of all the basics.

Behind the class keyword

In TypeScript, the class keyword provides a more familiar syntax for generating constructor functions and performing simple inheritance. It has roughly the same syntax as the ES2015 class syntax, but with a few key distinctions. Most notably, it allows for non-method properties, similar to this Stage 3 proposal. In fact, declaration of each instance method or property that will be used by the class is mandatory, as this will be used to build up a type for the value of this within the class.

But what if we couldn’t use the class keyword for some reason? How would we make an equivalent structure? Is it even possible? To answer these questions, let’s start with a basic example of a TypeScript class:

When using the class keyword in TypeScript, you are actually creating two things with the same identifier:

In other words, the example class above is effectively just shorthand for this code:

As mentioned above, adding non-method properties to classes in TypeScript is encouraged and required for the type system to understand what is available on the class.

In this example, className, color, and id have been defined as being properties that can exist on the class. However by default, className and id have no value. TypeScript can warn us about this with the --strictPropertyInitialization flag, which will throw an error if a class property is not assigned a value directly on the definition, or within the constructor. The value assigned to color is not actually assigned directly to the prototype. Instead, its value is assigned inside the constructor in the transpiled code, meaning that it is safe to assign non-primitive types directly without any risk of accidentally sharing those values with all instances of the class.

A common problem in complex applications is how to keep related sets of functionality grouped together. We already accomplish this by doing things like organizing code into modules for large sets of functionality, but what about things like types that are only applicable to a single class or interface? For example, what if we had an Animal class that accepted an attributes object:

In this code, we’ve succeeded in defining an anonymous type for the attributes parameter, but this is very brittle. What happens when we subclass Animal and want to add some extra properties? We’d have to write the entire type all over again. Or, what if we want to reference this type in multiple places, like within some code that instantiates an Animal? We wouldn’t be able to, because it’s an anonymous type assigned to a function parameter.

To solve this problem, we can use an interface to define the constructor arguments and export that alongside the class.

Now, instead of having an anonymous object type dirtying up our code, we have a specific AnimalProperties interface that can be referenced by our code as well as any other code that imports Animal. This means that we can easily subclass our attributes parameter while keeping everything DRY and well-organized:

As mentioned earlier, using this pattern, we can also reference these types from other code by importing the interfaces where they are needed:

As of TypeScript 4.0, class property types can be inferred from their assignments in the constructor.  Take the following example:

Prior to TypeScript 4.0, this would cause sharpTeeth to be typed as any (or as an error if using a strict option). Now, however, TypeScript can infer that sharpTeeth is the same type as fangs, which is a number.

Note that more complex initialization code, such as using an initialization function, will still require manual typing. In the following example, Typescript will not be able to infer types, and you will have to manually type the class properties.

Defining and initializing the sharpTeeth property  can be simplified by applying an access modifier to a constructor parameter:

The constructor is now defining the sharpTeeth property as public and initializes it to the value passed into the constructor or 2 by default.  Access to the new property can be further restricted by using protected or private.

Consider a class that represents a simple two-dimensional vector.

Now say we wanted to give this vector a length property. One option is to add a property that is kept up to date whenever the x or y values change.  We can monitor the x and y values using a setter.

Now, whenever x or y changes, our length is recalculated and ready to be used. Although this works, this is not a very practical solution. Recalculating the vector length whenever a property changes could potentially result in a lot of wasted computations. If we aren’t using the length property in our code, we don’t need to perform this calculation at all!

We can craft a more elegant solution using a getter. Using a getter, we’ll define a new readonly property, length, that is calculated on the fly, only when requested.

This is much nicer! Not only do we have less overall code here, but our length computation is only run when we need it.

TypeScript 2.2 made some changes to make it easier to implement mixins and/or compositional classes. This was achieved by removing some of the restrictions on classes. For example, it’s possible to extend from a value that constructs an intersection type. They also changed the way that signatures on intersection types get combined.

Symbols are unique, immutable identifiers that can be used as object keys. They offer the benefit of guaranteeing safety from naming conflicts. A symbol is a primitive value with the type of “symbol” (typeof Symbol() === &#039;symbol&#039;).

When used as object keys, you don’t have to worry about name collision:

Strong type information in TS is only available for built-in symbols.

Please note that decorators were added to TypeScript early and are only available with the --experimentalDecorators flag because they do not reflect the current state of the TC39 proposal. A decorator is a function that allows shorthand in-line modification of classes, properties, methods, and parameters. A method decorator receives 3 parameters:

The decorator function can optionally return a property descriptor to install on the target object.

See our TypeScript Decorators article for more information about decorators.

Typescript has both interface and type aliases but they can often be used incorrectly. One of the key differences between the two of these is that an Interface is limited to describing Object structures whereas type can consist of Objects, primitives, unions types, etc.

Another difference here is their intended use. An interface primarily describes how something should be implemented and should be used. A type on the other hand is a definition of a type of data.

One benefit of types is you can use computed properties via the in keyword. This programmatically generates mapped types. You can take this example further and combine it with the use of a generic to define a type that requires the keys of the generic passed in to be specified.

Hopefully, this post has helped to demystify parts of the TypeScript type system and given you some ideas about how you can exploit its advanced features to improve your own TypeScript application structure. If you have any other questions or want some expert assistance writing TypeScript applications, get in touch to chat with us today!

Is it time to asess if your team should be using TypeScript?

Connect with us for a free technical assessment and ask the experts whether TypeScript is the right choice for your application.