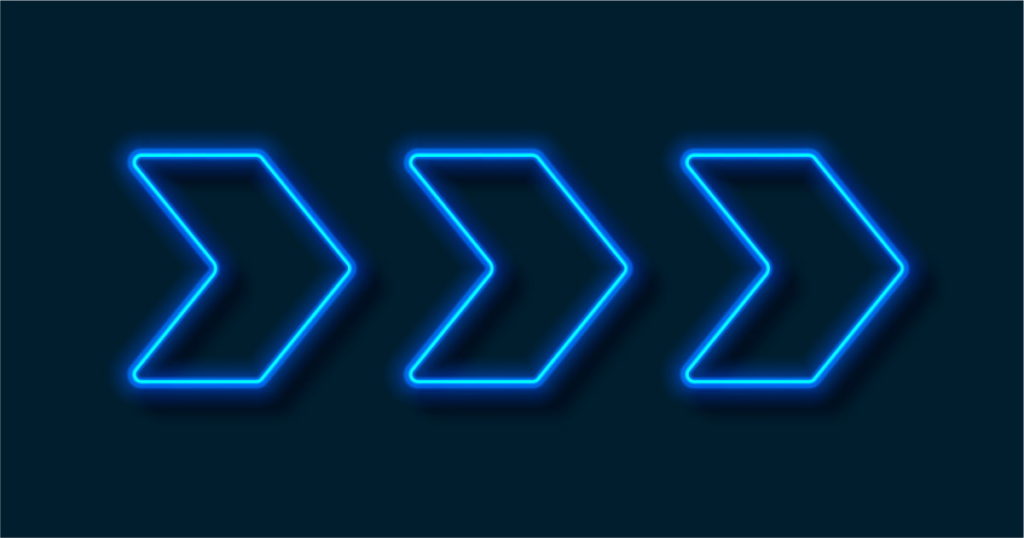 Improve customer satisfaction and maintain an edge over competitors by getting cutting-edge features into production faster and with fewer defects with Continuous Software Development techniques.

What is Continuous Software Development?

What are the Benefits of Continuous Software Development?

One of the primary mechanisms that an enterprise can use to become more efficient is eliminating unnecessary waiting time. In the software development process, new feature development is valuable since it should either increase productivity or lead to higher sales. When deployed, new features are directly adding value since they are in the production environment. However, the middle ground – when a new feature is developed but not deployed – adds no direct or potential value to the organization. Continuous Software Development aims to minimize this time, allowing the organization to respond to its customers’ needs more quickly.

What is Continuous Integration?

Continuous Integration (CI) is the first level of continuous software development. It is the practice of frequently merging small code changes into the main source code branch. Each change represents some portion of a new feature, but not necessarily the full feature. In addition to the production-intent code, each change includes tests that verify that the code performs as expected. Changes are verified using automation that builds the application and executes the test suite. This process reduces the waste and overhead that are introduced when long-lived code branches need to be merged with the main code branch. These merges are often tricky and error-prone; they can also lead to subtle bugs that are difficult to find during quality assurance checks. Frequently merging small sections of code simplifies the merging process by reducing the chance of merge conflicts arising while also making the conflicts that do arise easier to resolve due to their smaller size.

What are the Benefits of Continuous Integration?

Continuous Integration brings many benefits to development teams by dramatically reducing the chance of having an integration failure, leading to delays. Integration failures will still occur, but they will generally be smaller and easier to triage and rectify. Additional benefits of CI include:

DevOps (Development Operations) is a popular term that is used in a wide variety of ways. DevOps’ original intent is to bring development, quality assurance, and IT operations into a single, cohesive unit. This organizational structure aims to break down traditional barriers between these teams to improve communication and productivity.

Continuous integration can be deployed without a functioning DevOps organization since it only requires the correct development practices to be adopted and the tooling to manage the automated building and testing of the software. The reverse, however, is more difficult. A healthy DevOps organization must have clear pathways to facilitate the flow of features through the development pipeline to production. Continuous integration and other continuous development techniques aim to automate the transitioning of features and give rapid feedback about those transitions. Having a CI pipeline often becomes a central integration point, not just for the software but for the DevOps team as a whole. The developers work to push new features into the CI pipeline, QA refines the tests that verify the features as they flow through the verification steps, and the IT operations teams ensures that the automation environment is an accurate representation of the targeted production environment.

What is Continuous Delivery?

Continuous Delivery (CD) builds upon an established CI process in place. It extends the CI environment to automate deployments to the production environment.

The first extension point is to take the CI pipelines and automatically deploy their artifacts to a staging environment that mirrors production. This often requires coordinating multiple CI environments since the production environment usually consists of numerous applications working together. This staging deployment is then subjected to tests that aim to verify the system’s integrity as a whole. These tests are almost always focused on the end-to-end user experience since the software in staging environments is often deployed without their development test suites to reduce the chance of introducing a security vulnerability.

The final extension point of CD is to deploy the entire system to production. This is a manual process in CD – an administrator must decide to initiate the deployment. Once the decision is made and triggered, the CD pipeline deploys the entire system and executes verification tests to ensure that the system behaves as expected in the production environment.

What are the Benefits of Continuous Delivery?

Continuous Delivery brings all of the benefits of CI but magnifies the contribution that the quality assurance and IT operations personnel can bring. By including the staging and production environments, the quality assurance team can create a suite of end-to-end user experience tests that verify that the entire software system works correctly together. Additionally, the IT operations personnel can ensure that the system is being tested on production-representative infrastructure in the staging environment, which reduces the chances of defects that can arise when tests are only run on development machines. Other benefits include:

The popularity of continuous delivery has led to tremendous growth in the number and quality of available tools to help an organization implement it. The breadth of offerings in the space makes it possible to design a CD system that is ideally suited to most companies, but it does require a significant amount of effort to research the options and settle on the right mix of tools. Some of the tools available are:

Aiding in the Adoption of Continuous Delivery

Like all business processes, continuous delivery is designed to solve a set of specific problems. Understanding these problems is the key to successfully adopting this process. This often involves developing an understanding of the organization’s strengths and weaknesses. If continuous delivery addresses one or more of the primary weaknesses, the enterprise needs to garner buy-in from all affected stakeholders. This consensus-building work provides several vital benefits to the adoption of continuous delivery. The research that leads the company to decide on CD offers critical insights into the benefits that the new CD process will bring. Additionally, having organizational buy-in helps maintain momentum to overcome the numerous challenges that such a project inevitably runs into.

What is Continuous Deployment?

Continuous Deployment (abbreviated CDP to differentiate it from continuous delivery) is almost identical to continuous delivery with one critical exception – CD relies on a manual decision to deploy to production; continuous deployment automates this step. In effect, CDP opens a direct pipeline from the software developer to the end-user via extensive use of automated processes. Companies like Instagram have demonstrated velocities of 40 releases per day by utilizing CDP. Achieving this deployment rate requires a highly tuned approach with extensive organizational backing. When done correctly, however, continuous deployment yields an exceptionally responsive development process.

What are the Benefits of Continuous Deployment?

Continuous deployment represents the epitome of continuous software development. It is the most challenging to implement and must be built on an organization with high levels of inter-departmental trust and cooperation. When done correctly, it brings tremendous benefits, including:

Continuous software development is designed to reduce the amount of time between development and production while simultaneously increasing the confidence in the production system. By tightly integrating development, testing, and production personnel, these processes often lead to healthier work culture and increased ownership of each contributor.