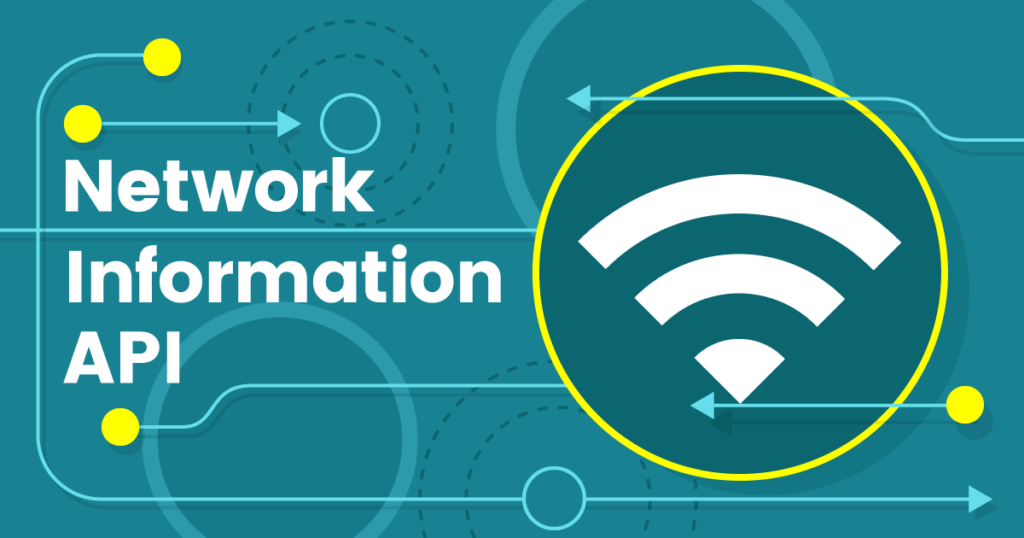 In 2007, we were invited to speak at the Apple WWDC event. At the time we didn’t know why we were invited. We later learned that because there was initially no native SDK, developers were advised to use JavaScript, HTML, and CSS to create iPhone apps, and were encouraged to attend our session. Obviously the world has changed quite a bit since 2007, but one of the questions we asked the Apple team at the time was: “What APIs would be available to developers to work with phones?” The answer we received was that Apple intended to work with the standard bodies before adding new web APIs. One of the first APIs we wanted to see was information about the network speed, simply because mobile networks are considerably slower than ethernet and wifi connections.

Browser Support and Use Cases

Full support for the Network Information API exists in Chrome for Android (78+), Firefox for Android (68+), and Samsung Internet (10.1+). Partial desktop browser support exists on Chrome 79+ and Edge 76+. There are many possible use cases for the Network Information API. For example, bandwidth consumption could get reduced over slow or cellular networks, assets could get cached differently via service workers, and an offline connection might get assumed if the connection speed is so slow that it’s effectively the same as being offline.

While it has taken more than a decade since the first iPhone was released to get this API, this is an exciting proposal to watch as it will hopefully allow applications to deliver streamlined options for slower internet connections, and allow users to request smaller data requests when their bandwidth is limited or metered. If you need help creating highly performant applications or leveraging emerging APIs and best practices, please contact us to discuss how we can help!