React Already Did That at All Things Open 2018 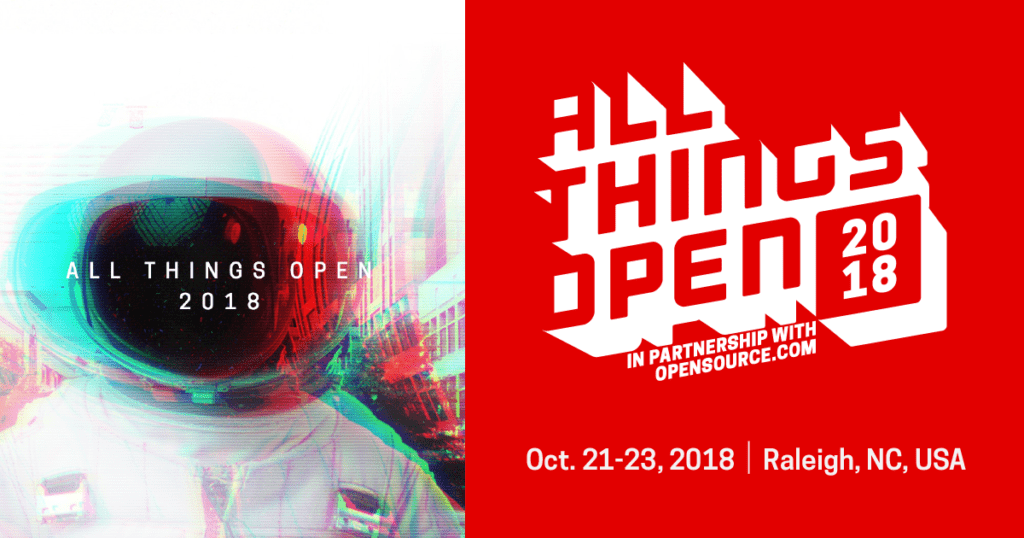 All Things Open is a large, community-created open source conference in Raleigh, North Carolina, with nearly 4,000 attendees and 20 concurrent sessions.

At this year’s event, I was invited to deliver a talk similar to one I had presented at JSConf titled “React Already Did That.” The session itself is not actually about React, but about several key concepts in how the JavaScript ecosystem evolves.

In the early years of JSConf, people would joke whenever someone announced something new that “Dojo already did that.” Then in 2013 at JSConf, Peter Higgins delivered the talk “Dojo Already Did That” at the same event of the original React announcement.

The premise of the talk was whether we should say that React already did that, or if we should be looking for ways to innovate and express alternative opinions, as we have with modern Dojo.

The talk focused on what leads to significant changes in the adoption of frameworks is a push toward better developer ergonomics to increase efficiency and create more maintainable and comprehensible source code. Whether it was Dojo or jQuery in the early days of JS toolkits, Angular 1.x, Dojo 1.x, or Backbone in the initial framework stages, or today’s challenges in choosing a framework, what often leads to significant change is either rapid advancements in developer ergonomics, or game-changing platform features and standards such as ES2015 or no longer needing to support legacy platforms with substantial constraints.

In general, frameworks struggle to last forever because their rise in popularity starts to limit their rate of innovation because it becomes increasingly important to remain stable, and also because more time is spent supporting users rather than building new features.

The talk concludes that React has gained substantial popularity and that newer entrants such as Vue.js, Svelte, and modern Dojo are significant contenders due to their approach to developer ergonomics, performance, and efficiency.

The original version of the talk got recorded at JSConf 2018, and the video should be online soon.

If you enjoyed this topic and would like to talk more about choosing a framework or architecture that’s right for you, let’s connect!