The 5 features of ES8 and a wishlist for ES9 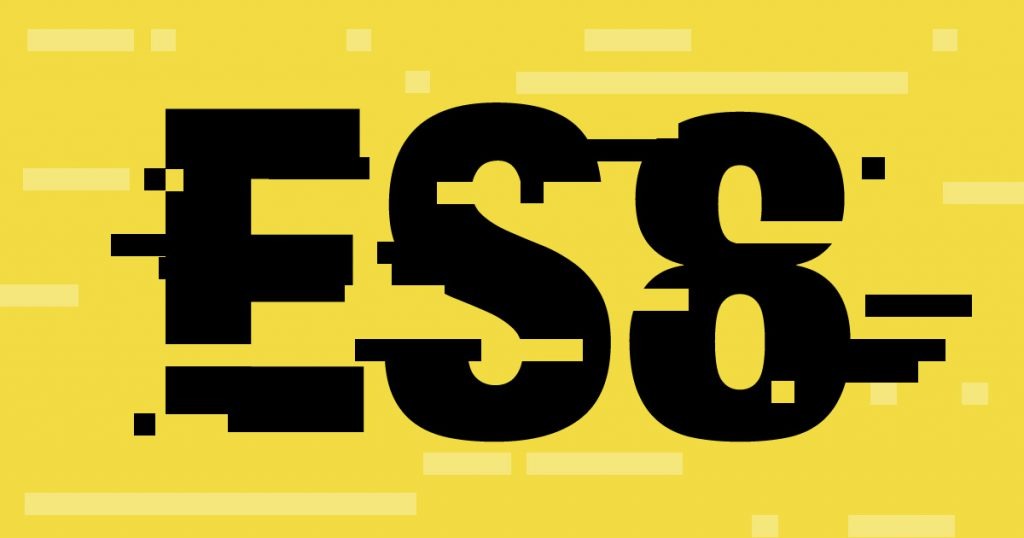 As we near the finalization of the proposal, it’s looking like ES8 is going to deliver much more than the simple updates of its ES7 predecessor! We wanted to take a few moments to highlight our 5 favorite things about the upcoming 2017 release.

This change is one we’re very excited about, and something we’ve already shimmed in Dojo 2.

When an object is used as a hash filter, you often need to know the values of an object. This standardizes an approach found in most libraries and toolkits.

Similarly, it is often useful for iteration or serialization to have an array of key/value pairs from an object, or its entries. With the ES6 Map constructor accepting an iterable of entries, and its associated entries iterator, this makes it easier to convert a plain object to a Map via passing entries to the Map constructor.
Review on Github: Object.values/Object.entries

In the wake of the leftpad incident, efforts were made to finally add string padding to the language. This is something we’ve had in Dojo, and we quickly moved to create a shim for string padding as well.

ES lacks a method for properly copying properties between two objects. This proposal solves this seemingly simple but complex problem that has been implemented at times in almost every JS toolkit or framework. Currently it is a stumbling block for efficient immutability, true composition of ES Classes, something that would benefit Decorators, and just less surprising in general than Object.assign.
Review on Github: Object.getOwnPropertyDescriptors

The introduction of promises and generators in ES greatly improves how we write asynchronous code by improving the control flow structures parallel to those of generators.

This change is pretty significant and we’re very happy to see this arrive in the language as it was a major missing piece for how we write async code.
Review on Github: Async functions

Of the finished ES8 features, this one will probably take the most time for people to understand and leverage. It’s been intentionally implemented in a very minimal manner, with the specification stating “At this time the proposal adds only low-level primitives to ECMAScript; we expect the developer community to put together abstractions that are useful in specific domains”. It’s very encouraging to hear that the approach is to wait and see how people use this feature before adding to it.
Review on Github: Shared memory and atomics

Since this post was first published, one more feature has been finalized for ES8/ES2017, the lifting of template literal restrictions, which makes it much easier to embed alternative Domain Specific Languages as template literals.

We also had excluded one feature from our original list, support for trailing commas in parameter list calls. While this is not a major change in the language, it’s likely to save everyone working with JavaScript at least a few minutes per year, and hopefully discourage the practice of commas to start each line in a list of parameters or properties.

Here’s our wishlist for ES9 and beyond!

We’re excited to leverage the features in ES8, and look forward to the many more under consideration for this and future years. It’s refreshing to see the consistency and progress being made to keep improving JavaScript!

Update: Based on comments and feedback, it’s worth mentioning that yes, we know that the official names are ES2017 and ES2018. However, they are still called the 8th and 9th edition of ES internally. We think a better naming scheme would have been ES15, ES16, etc., but if everyone feels this strongly about the names, we’ll start calling them ES2017, etc. in future posts. Thanks again for the the feedback!